You love your trees and you want them to grow strong. So you water them and nurture them and trim away dead branches.

You want to do the very best for your trees. And one of the best things you can do to boost tree health is create mulch rings around them.

Mulching decreases competition from grass and weeds, helps conserve moisture, insulates the soil, and protects tree trunks from damage by mowers or trimmers.

But you’re probably wondering what type of mulch is best – cypress vs. cedar.

Let’s talk about these two mulch options so you can make the best choice for your trees.

Differences Between Cedar VS. Cypress Mulch

Before choosing a mulch, you want to look at their differing attributes so you can accurately compare cedar mulch vs. cypress.

Cedar is a reddish mulch that is made of the harder wood and bark of redcedar trees and is known for its distinctive aroma. This mulch naturally resists decay, giving it 3 to 5 years of staying power in your home landscape.

Cypress mulch is made of the softer wood and bark of cypress trees and is golden-brown or orange in color and also has a nice aroma. It also naturally resists decay, taking roughly 2 to 3 years to break down.

These two mulches can appear similar when sitting next to each other at the store, and people don’t always know the difference between cedar and cypress.

Is cedar or cypress mulch better? That depends. The biggest differences between the two are price and availability, among some other pros and cons that you’ll read about below. Cedar mulch tends to be more expensive, but it’s more readily available than cypress. Cypress mulch has been more popular for its lower price tag, but the cypress population is declining, limiting its availability.

Cypress mulch is often a byproduct of the cypress timber industry, so its availability is tied to logging diminishing stands of cypress. Redcedar trees grow readily in a far greater range of habitats, and have become invasive in large regions, so their potential supply is much greater and cutting them can be ecologically beneficial.

Can You Mix Cedar And Cypress Mulch?

Since cypress mulch isn’t considered as much of an environmentally friendly mulching solution due to the rapidly dwindling cypress population, it’s likely not the best idea to mix these two mulches in your landscape.

Cypress forests are natural habitats for many birds and wild animals, so keeping these forests intact is important to the environment.

Cedar mulch has quite a few benefits.

As an environmentally friendly mulch, it also boosts the appearance of your garden and suppresses weeds.

What are the disadvantages of cedar mulch? Well, cedar mulch can be quite expensive. It is also known to release nutrients very slowly. And it can repel water if applied too thickly, making it a bit tougher for rain to reach plant roots.

Is cypress better than cedar? Let’s start with the positives.

Cypress mulch is attractive, durable, and offers a pleasant aroma. It also adds nutrients to the soil as it breaks down and is a great cover for soil insulation. Cypress mulch is also the more affordable option.

On the contrary, some cypress mulch problems do exist. Cypress mulch can increase the acidity of the soil, which can be harmful to plants that don’t thrive in this type of environment. It can also be more easily washed away by running water due to its small chip size. It will also decompose faster than cedar mulch and need to be replaced sooner.

Since the cypress tree population isn’t strong, discouraging the excessive use of cypress mulch can help preserve the environment and natural habitats.

Termites can sometimes be found in mulch beds but the heartwood in cedar and cypress mulch is more termite-resistant.

However, your cedar or cypress mulch will also contain sapwood, and this component can actually attract termites, but so would most any typical wood mulch.Termites consuming wood mulch is not itself a problem, but if they move into a structure or something else valuable it would be.

If you suspect a termite problem, it’s always best to call in a licensed professional to confirm your findings and treat your property to eliminate these pests and prevent further infestations. Keeping mulch away from home foundations and other vulnerable structures by creating a gap with gravel or stone is one way to discourage movement.

FIND OUT THE PROS AND CONS OF ROCKS VERSUS MULCH IN YOUR LANDSCAPE BEDS. 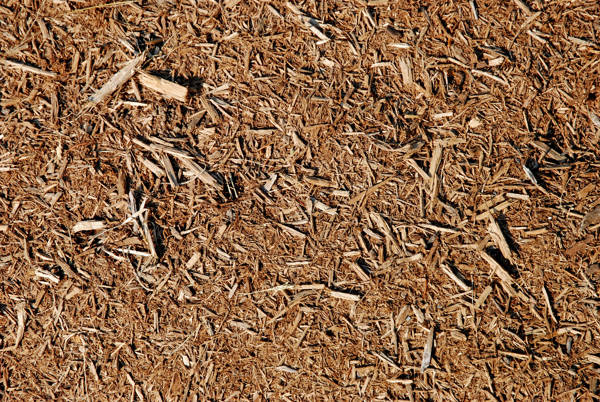 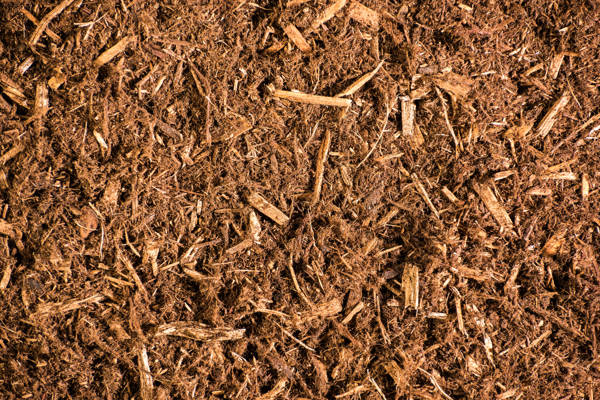 One of the best things you can do to boost tree health is to create mulch rings around them. Outlined are the pros and cons of using cedar or cypress mulch.
Read More

The Best Way to Cover Your Exposed Tree Roots

What's the best way cover tree roots above ground? Add mulch? Or perhaps topsoil or grass seed? How about gravel or concrete? Click to find your best option.
Read More
Back to our Blog