After you plant new trees, shrubs and flowers, you want to add the finishing touch–mulch. Mulch makes your landscape look pristine and polished.

But, does it matter what kind of mulch you use? Or, should you perhaps replace mulch with stones?

Rocks Vs. Mulch–Which Is Better In Flower Beds And Around Trees?

Pros And Cons Of Organic Mulch

Pros And Cons Of Rocks In The Garden

Verdict: Organic mulch is overall better than stone. But the stone is better than no mulch at all!

Ready To mulch? Learn How To Mulch Your Landscape Here! 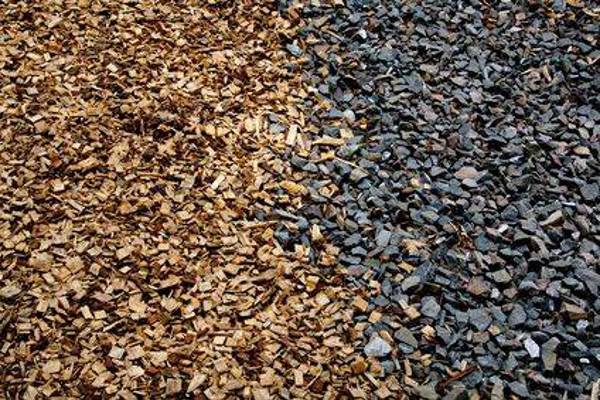 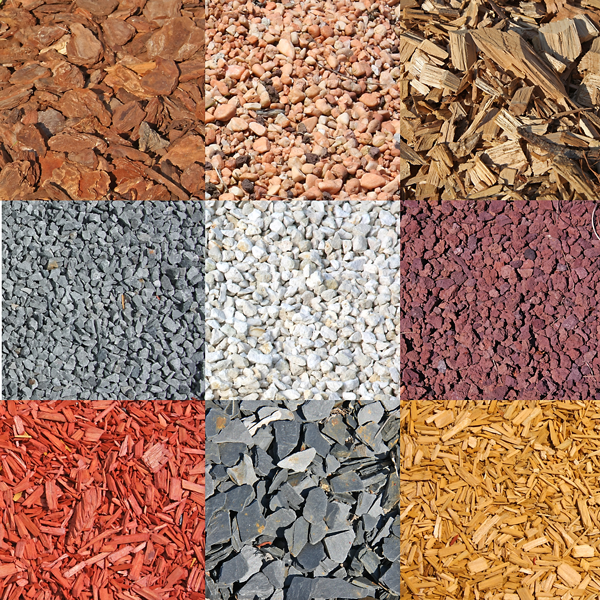 One of the best things you can do to boost tree health is to create mulch rings around them. Outlined are the pros and cons of using cedar or cypress mulch.
Read More

How To Pick The Right Trees For Drought-Prone Landscapes

Find drought-tolerant and drought-resistant trees in your zone.
Read More
Back to our Blog